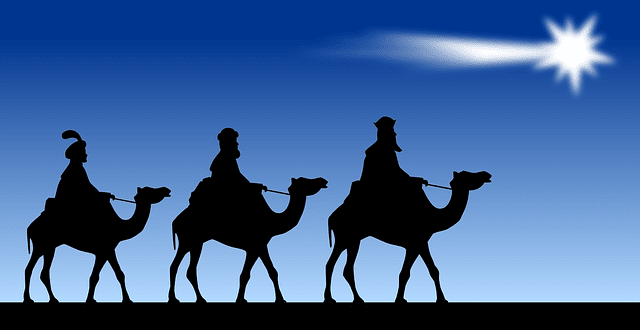 The beginners guide to Ancient Astrology

Are you busting to know what the future holds?

Humans are curious creatures; they are always keen to learn more about what is in the future. When people are facing hardship, they often rely on astrologers to determine how and when they will get over their problems.

Some people draw horoscopes or astrological charts, some use tarot cards, and others read the lines on others’ palms and the potential that astrology has for mapping the future is great. (If this is you, then check out our Who Am I ?’ personalised astrology report).

Astrology has been in existence ever since human beings could identify themselves as ‘human’. Looking at the stars, you can easily feel the enormity of the universe and how inconspicuous we are. Hence, people have an ever-growing curiosity regarding how we came to Earth, what happens when we die, how we should live our lives, and even our quest for the force that governs our existence can only be satisfied by seeking knowledge in different ways. 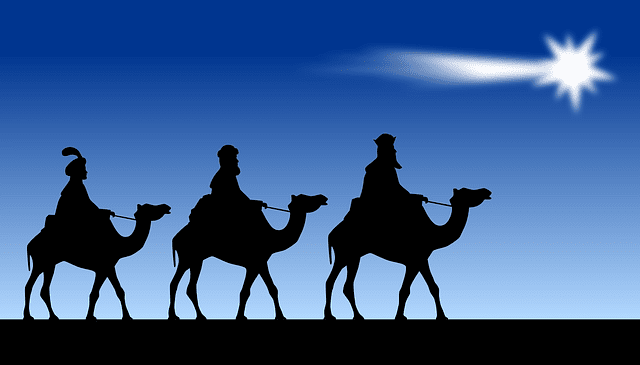 The ancient Babylonians were the first to lay down detailed ‘rules’ for astrology. The Chinese, Egyptians, Mayans, Indians and ancient Greeks either elaborated on this basic principle or created their own forms of astrology by interpreting the Babylonians’ basic structure. Astrology has been a key component of nearly every ancient civilisation. The main belief in astrology is the idea that the planets and stars each possess certain energies. These energies depend on their positions in the sky, about each other and the Earth, in order to create unique patterns. These patterns then shape the character and behavior of each individual.

The energies basic to the Vedic and Western worldviews are nothing but dramatic interpretations of the stars and their constellations. Both cultures have an astrological system which revolves around the belief that stars not only guide us, but also create us.

The ancient Greek tradition of the classic Zodiac is a mythology in which a horoscope is used to construct maps. These maps depict the positions of the planets and stars and ultimately affect the energies of people.

We use cookies to ensure that we give you the best experience on our website. If you continue to use this site we will assume that you are happy with it.Accept