Molecules Of Emotion: The Science Behind Mind-Body Medicine 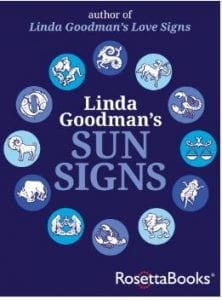 The Lightworker’s Way: Awakening Your Spirtual Power To Know And Heal 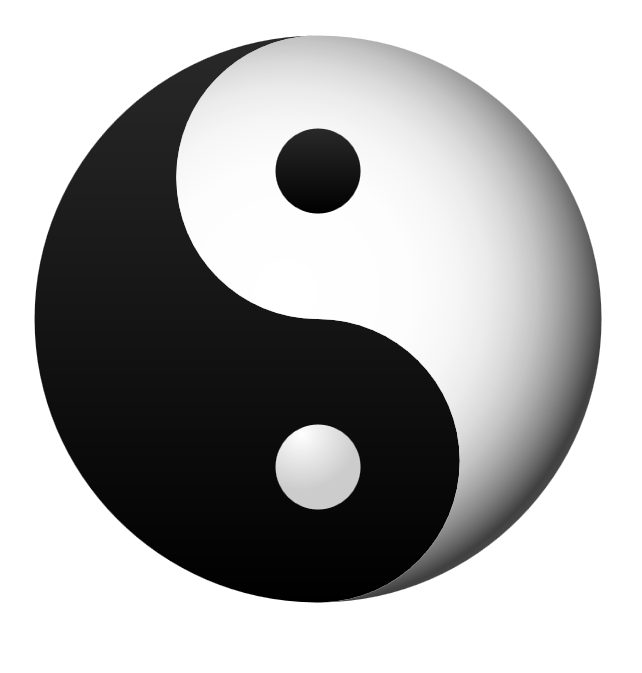 The branch of philosophy that studies existence is metaphysics. Metaphysics identifies the nature of the universe as a whole. It tells us whether we live in a world of solid entities, natural laws, absolute facts, or in a world of illusory fragments, unpredictable miracles, and ceaseless flux. -Leonard Peikoff, The Ominous Parallels

Metaphysics is the philosophical study of being and knowing. If you have ever contemplated your own existence in the universe, you were dabbling in metaphysics. Metaphysics implies ‘a passing beyond the physical’

Metaphysics comes from the Greek meta ta physika (“the works after the Physics”), which refers to those of Aristotle’s writings that followed the natural sciences. This field of inquiry was later understood as “the science of things transcending what is physical and natural,” like the existence of god or the origin of human knowledge. Metaphysics must therefore rely on philosophical logic, rather than scientific experiments, in exploring these questions.

Meta means to go beyond.
Metaphysics goes beyond the basic rules of physics, suspends them and makes new laws. Metaphysics goes beyond the basic ideas of how we view physics. Playing with time is a fun thing.
In its simplest form, it is the study of our existence and what makes up non-physical reality. This can’t be studied with our 5 physical senses, and much of what we know today and its ability to be validated is still in the infancy stage. At this time there is just no true tested method to scientifically prove these teachings in a laboratory setting.
This can often be frustrating, due to the fact that much of the information we receive, and that we know to be true, is purely anecdotal and arrived at through personal experience. These experiences and insight often come through during meditation. There are some exceptions to this however, for example the 20th century philosopher Ayn Rand had some very easy methods of describing the parts of philosophy:

“Are you in a universe which is ruled by natural laws and, therefore, is stable, firm, absolute– and knowable? Or are you in an incomprehensible chaos, a realm of inexplicable miracles, an unpredictable, unknowable flux, which your mind is impotent to grasp? Are they the object or the subject of man’s consciousness?

The nature of your actions– and of your ambition– will be different, according to which set of answers you come to accept. These answers are the province of metaphysics– the study of existence as such or, in Aristotle’s words, of “being qua being”– the basic branch of philosophy.”- Ayn Rand, Philosophy, who needs it?